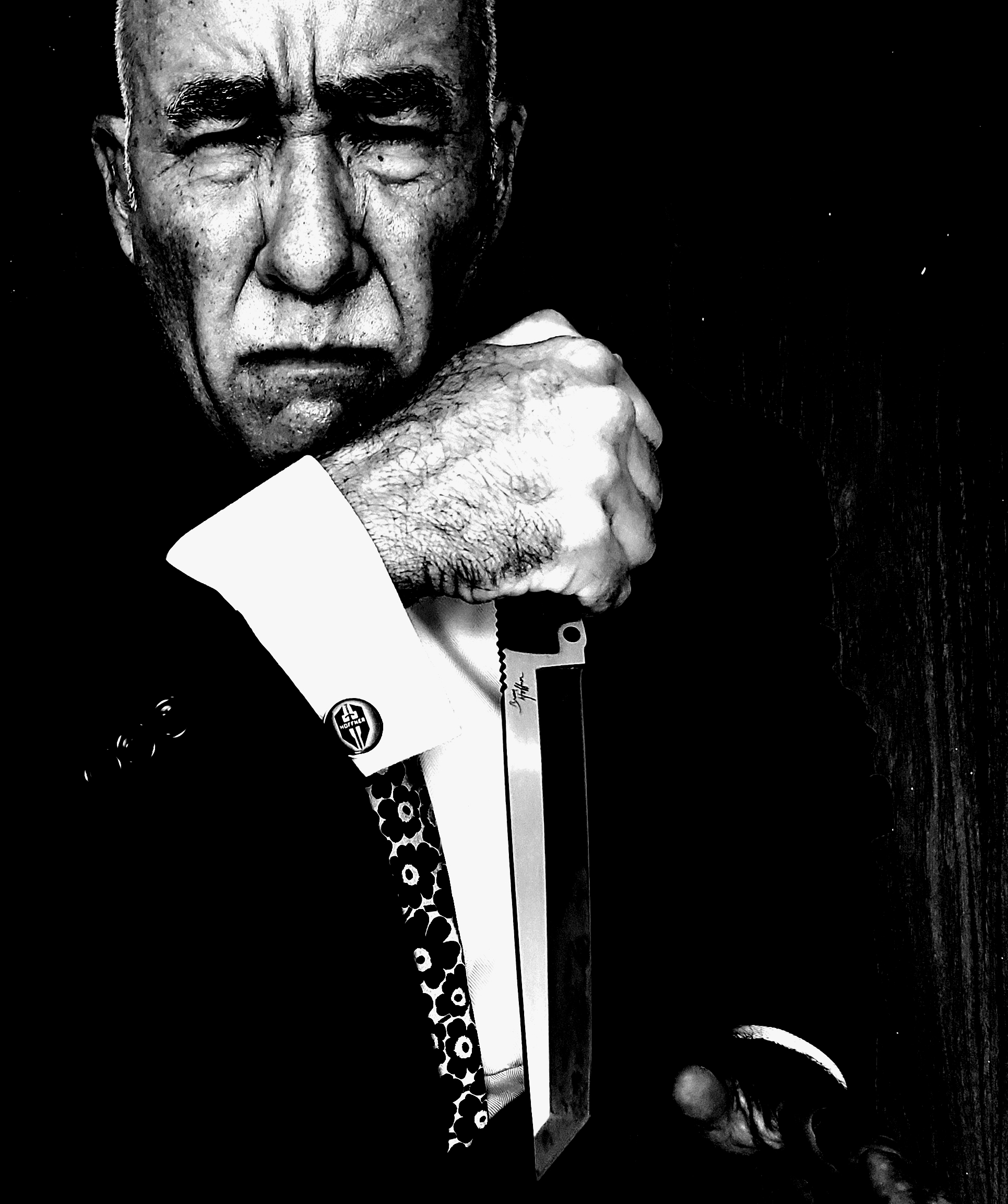 From a very young age I knew that I was going to be a cop. I was too young so I joined the military first and worked an attack dog in the Philippines. After handling a narcotics dog and an explosives dog, I instructed other handlers before leaving the military to join the fourth largest police department in the United States. Man I couldn’t wait to hit the streets. I did a lot of policing in a short time, got life flighted twice, and put a lot of bad guys in prison. I had my pet peeves…Car thieves were one, and thugs who beat, raped, and killed innocent victims were another. I became a policeman to keep others safe, but soon discovered I couldn’t be a personal bodyguard for everyone. Having to work rape cases when a young women’s life was nothing but a play thing be thrown in the ditch when they finished really affected me. I knew that I had to do more. If I couldn’t stop the scum on the streets, I could teach good citizens how to stop the scum from hurting them. In 1985 I started Hoffners Holsters and Hoffners Training Academy so I could train and outfit ordinary citizens to defend themselves and protect their families. By word of mouth we grew. Then in 1990 a good friend, and good cop, was violently gunned down and killed while on a traffic stop. It really pissed me off. This was a catalyst for me; I commited to do much more to keep others alive. I put all my efforts into the study and development of neuro-physiological capability and the science of the fight to develop the very best defensive training system in the world combining the use of equipment, body, and mind. With Hoffners Training Academy I now provide core classes, continuing education, team building, and instructor development classes throughout the world to police, other professionals, corporations, and responsible citizens. I transform ordinary cops, and citizens alike, to a level of skill and excellence unmatched by any other system of learning. I shape them into sheepdog warriors so they can defend themselves, keep their families safe, and enjoy a life of extreme confidence and great self-worth. 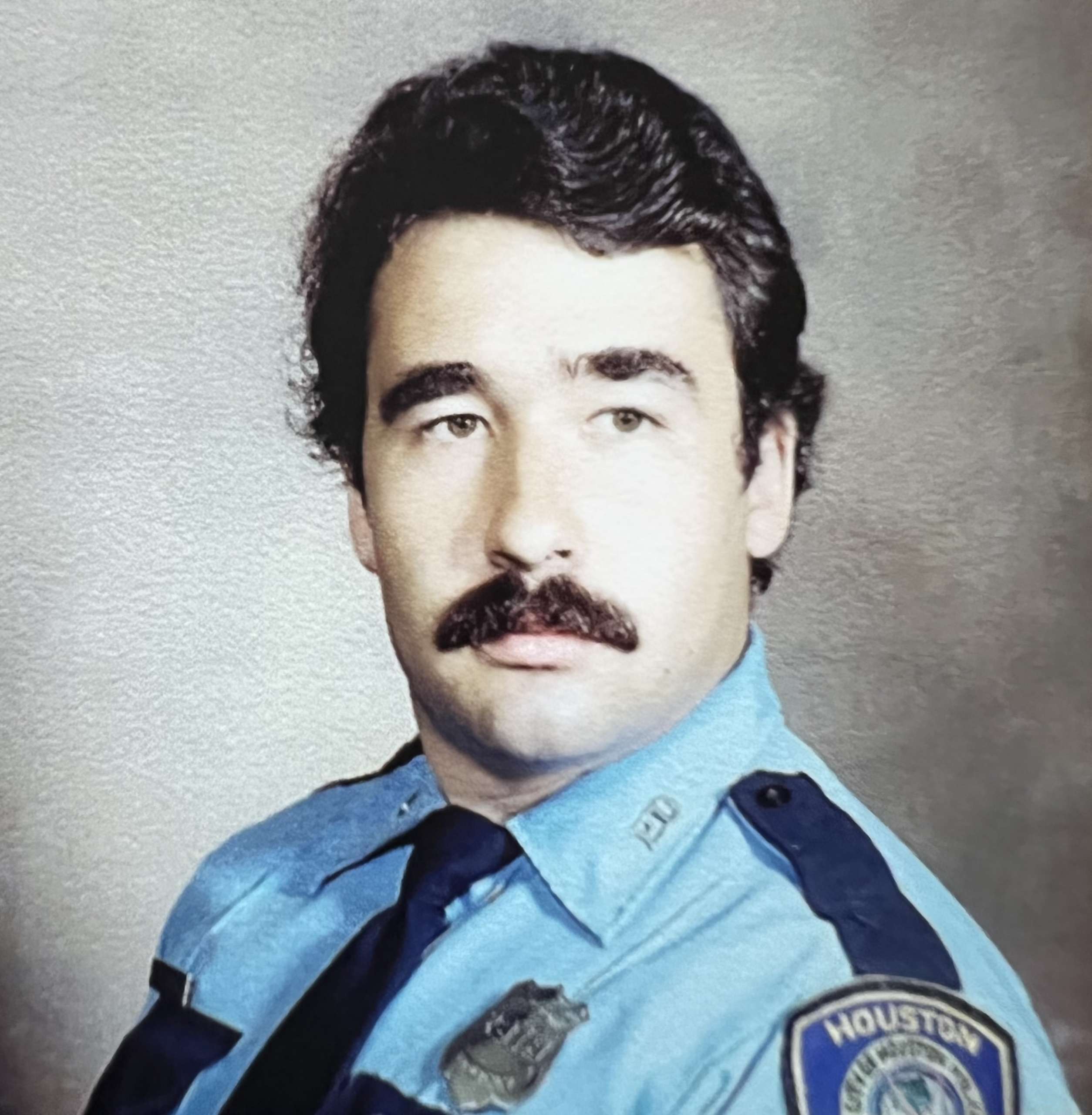 For more than a quarter century of developing the very best training, and outside the box holsters, I now had to engineer the world’s best defensive knife to fit the world’s best knife training. Hoffner knives were born. The patent pending ergonomic design for the Hoffner “rear-grip hold” prevents the knife from slipping the hand while the index pivots provide balanced, secure, and reflexive (muscle memory) handling regardless of what Hoffner knife you carry, ingenious.

Back in the day, when I worked Vice, I used to ace bandage my pistol to my thigh so the pimps and the whores wouldn’t find it. Decades later, it led me to develop American tactical Apparel, the only zipper access concealed carry clothing on the planet. No one knows that you armed for your own little Armageddon, but you are.

Now Hoffner Grips provides superior control with extra-ordinary style. With Hoffners Training, knives, and equipment, you are a Sheepdog. You speak softly and carry a big stick. You are skilled, true to your convictions, and never without the goods that you’ll need to prevail in a sudden attack.

Thank you for visiting my company. I look forward to providing you the equipment and training required of the sheepdog. You see, Life, liberty, and the pursuit of happiness is not just a right, it’s an obligation. Let others be sheep. 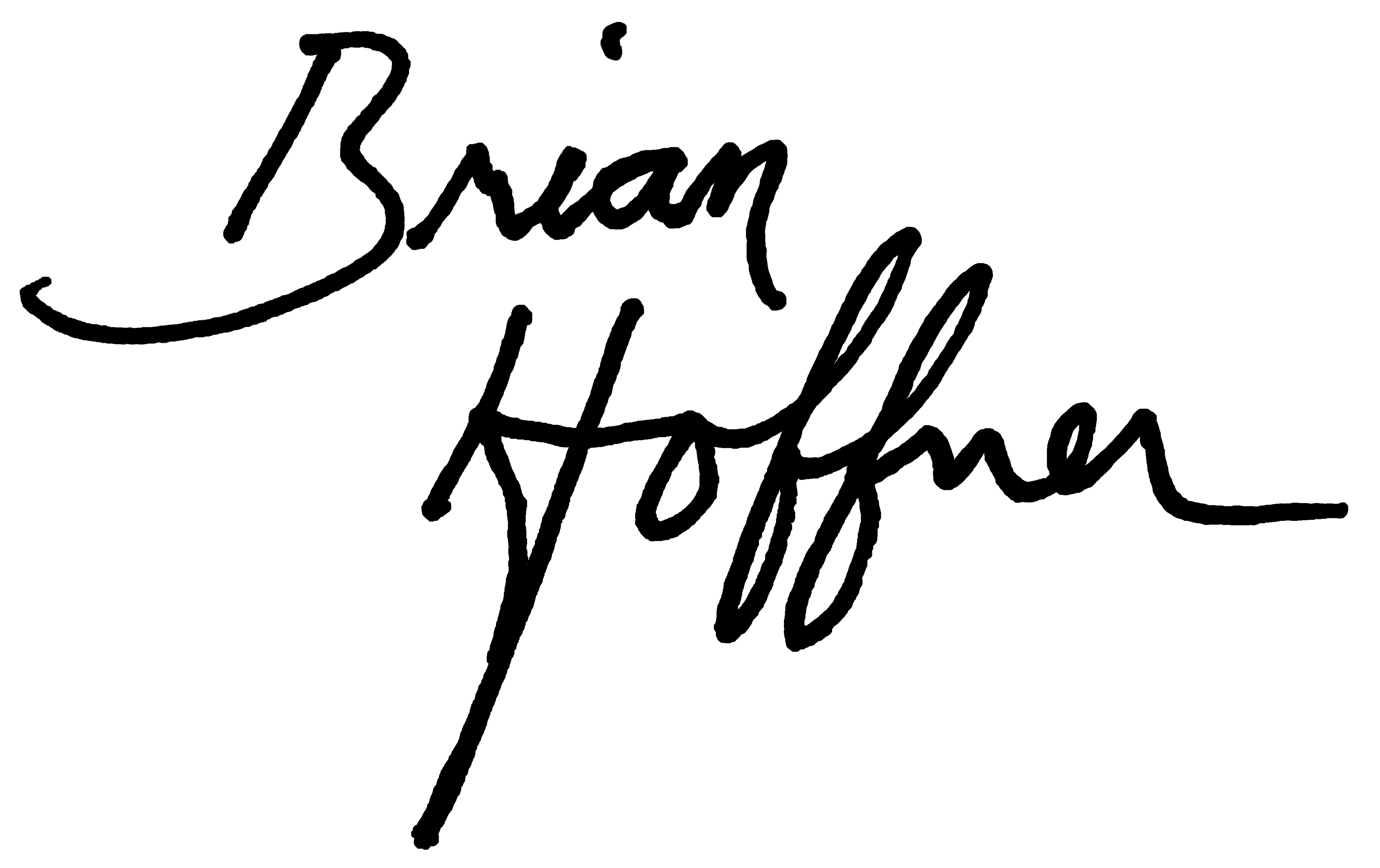